The Hebrew Language with its 22 individual letters (The Aleph Beit) is truly Divine, and is used extensively throughout our ministry and liturgy as much as our knowledge allows.

Learn How to Read and Pronounce Hebrew with Us 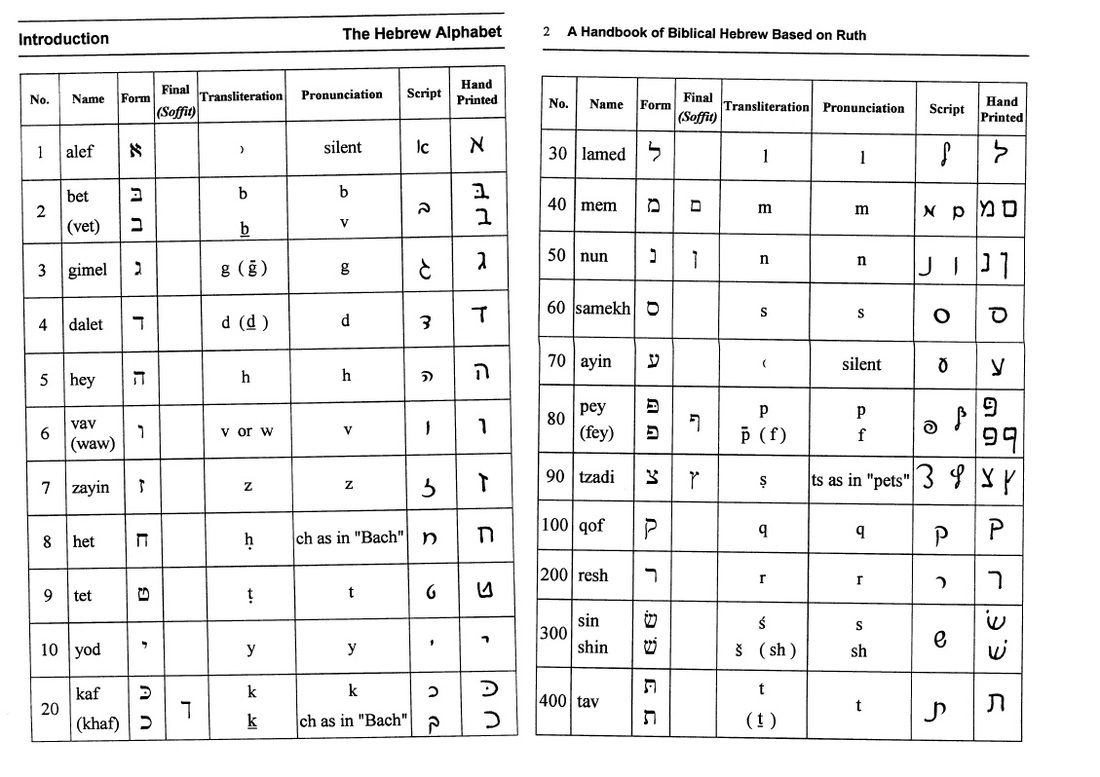 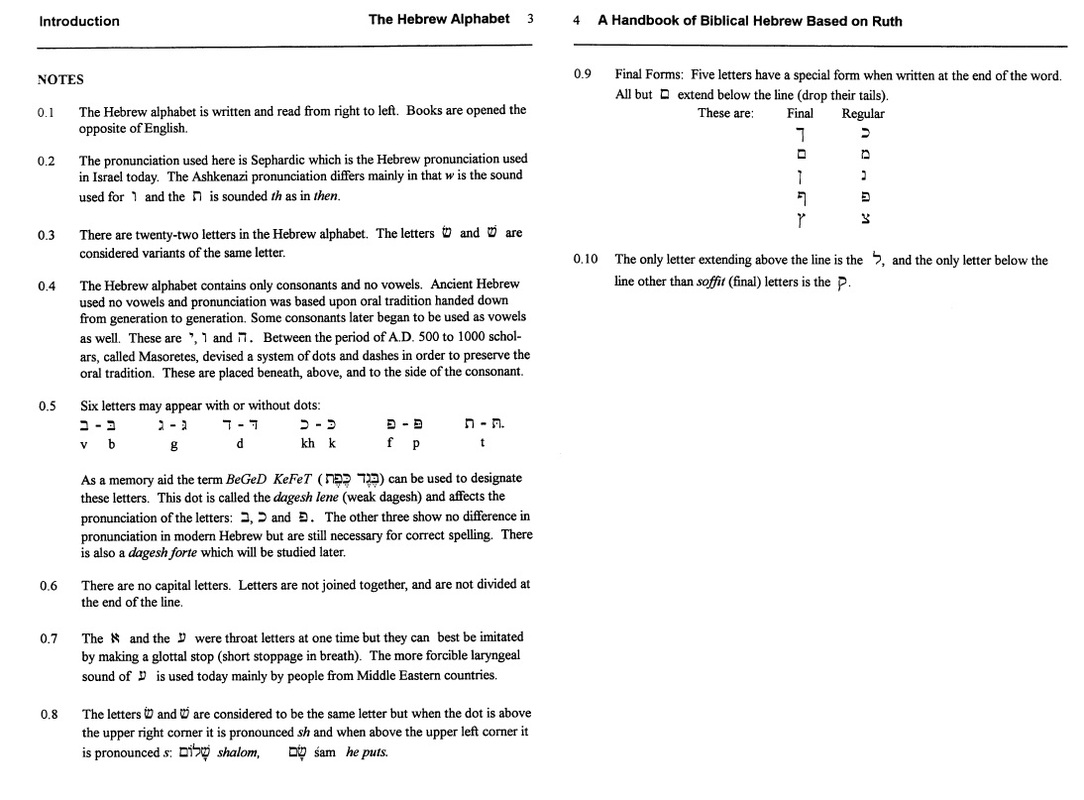 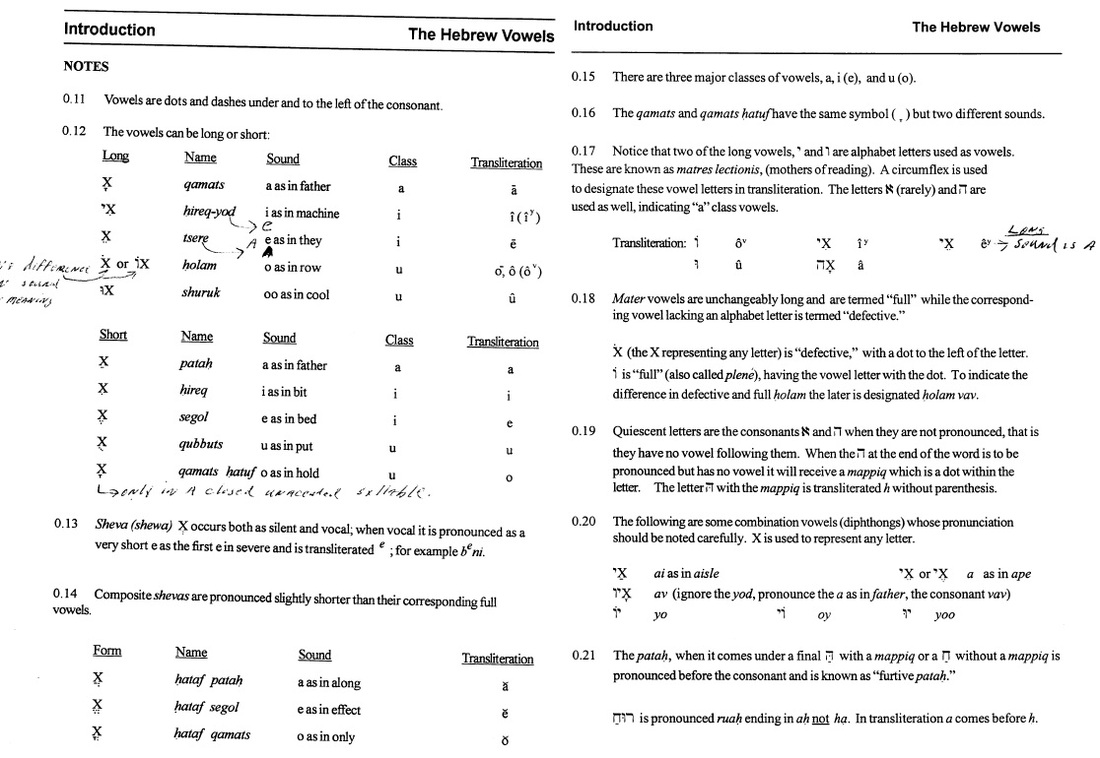 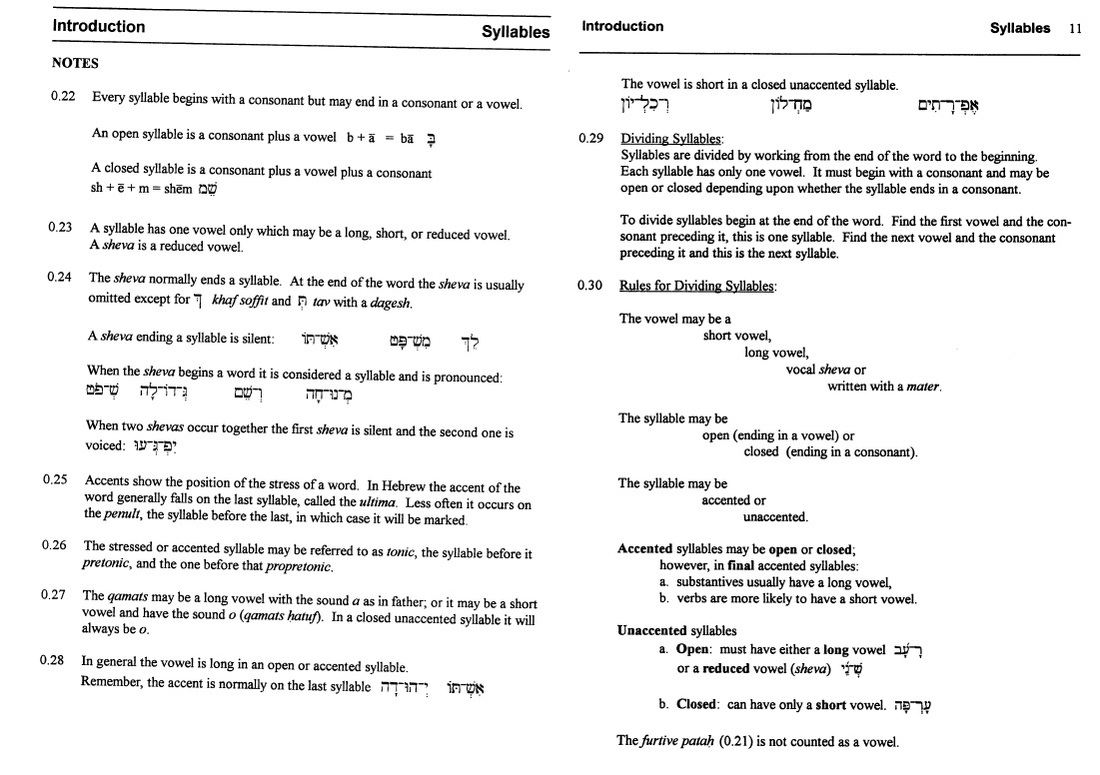 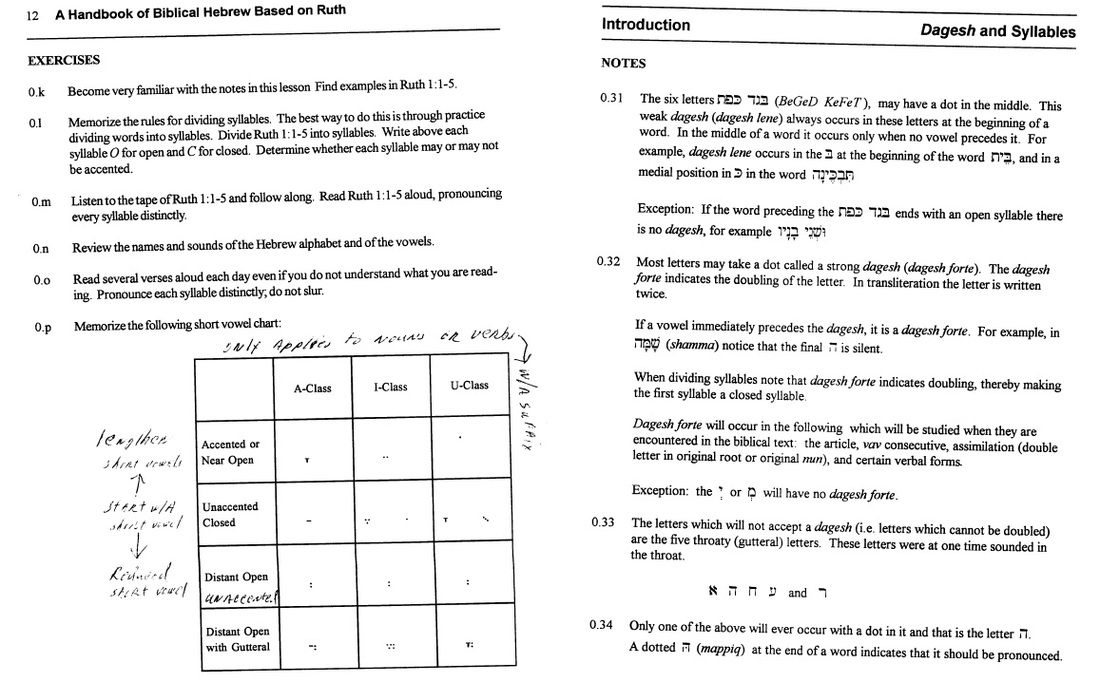 (Hebrew4Christians) excerpt
According to midrash, the LORD God Himself taught the alphabet (along with the numerical values, mathematical relationships, etc. for the letters) to Adam ha-rishon, who then transmitted this knowledge to his sons, and they passed this to their sons, and so on, until it was taught to Jacob at the School of Shem in Salem (later renamed Jerusalem). Jacob taught the secrets of the alphabet to Joseph, who used it to decipher dreams, etc.

The Jewish mystics go so far as to say that the entire cosmos was created from the 22 consonants of the Hebrew Aleph Bet, called otiyot yesod (אוֹתיּוֹת יְסוֹד) or "foundational letters." Through the otiyot yesod God formed substance out of chaos and brought forth existence from nonexistence. In other words, the entire universe is created and sustained by divine language (the Word of God). When the LORD spoke the universe into existence, His words still echo throughout all of creation, sustaining it and preserving it in being.

Yeshua the Mashiach is called devar Elohim (דְּבַר אֱלהִים), the Word of God, and the Aleph and Tav (אָלֶף וְתָו), Who upholds all of the created order by the word of His power. It is the Mashiach Yeshua alone Who is the true yesod (יְסוֹד) or foundation of life itself. Every holy utterance can be traced back to Him, and He is the Source and Origin of all that is good, lasting, and righteous. Indeed, Yeshua is called "the zohar of His glory" (הוּא זהַר כְּבוֹדוֹ), that is, the radiance of the glory of God Himself, who "upholds all things by the word of His power" (נוֹשֵׂא כל בִּדְבַר גְּבוּרָתוֹ) (see Heb. 1:3). Since He is the First and the Last, we can see that the otiyot will all reveal something about Him.

As various acrostics in Scripture reveal, the Hebrew letters and their order are of divine origin. The Hebrew language is unique in this regard, since you can learn something about God from the Hebrew letters themselves and their spiritual properties. For instance, some claim that the order of the letters within a word reveals spiritual properties. For example, if the letters appear in a word in ascending order (i.e., from Tav -> Aleph), the word connotes compassion (i.e., moving toward Aleph/God), whereas if they appear in a reversed or descending order (i.e. from Aleph -> Tav), the word connotes the idea of justice. An example of the former would be the Name "Yah" (יָהּ) and of the latter, the word "king" (מֶלֶךְ). Other words are formed in "triangular" patterns, combinations of these attributes, etc.